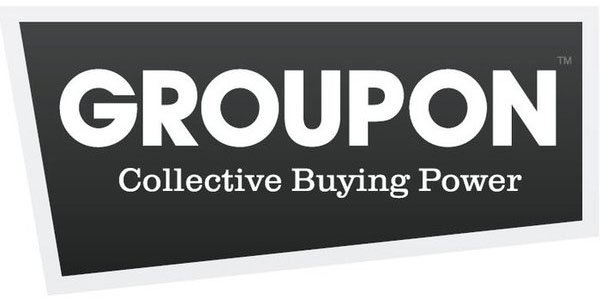 Well, the Groupon Daily Deal Industry has been dying down as of late. A lot of online businesses opened and closed their doors when they realized that with various pitfalls, as a business in and of itself it’s hard to make a nice profit when targeting a niche of a niche in only 1-2 cities.

I also noticed that, with my blog post reviews, different people tried different things. A number of you wrote comments congratulating me for my unbiased reviews. A number noticed my SEO rankings and tried to out-SEO me with creating one-page sites with SEO-friendly URLs. I also found out that a number tried to build Contus Groupclone sites themselves after reading my reviews and not bothering to thank me afterwards! Some were successful and some not. In my defense, I never said that their software was perfect, but that because it was build on Magento it always stuck to the “bottom line” which was in processing sales successfully.

Many tried to contact me to independently build their clones, in some cases even offering me salaried work. With my full-time job this admittedly was difficult as my personal time was severely diminished between work, school, and family time, which sadly included tending to my son that was to be born with a rare heart defect that unfortunately led to his demise at 7.5 weeks on February 29th, and mourning for a full month afterwards. Much of the time that I didn’t spend at work was spent in the hospital during the time he was alive.

However, regarding the reviews, keep in mind that I wrote my reviews when there was nothing else out there. I wanted to help service the internet community at large by writing a non-nonsense, say-it-as-I-sees-it post and make a few bucks on the side. Hence the Paypal button on the right as well as the e-Book I wrote (I know, I couldn’t have dreamt up a more original title, right?).

What can I say, for me it was an interesting journey to assist many to succeed in the Groupon Clone/Daily Deal industry as well as to fail. I merely provided my script recommendations to give people that “push” towards whatever their destination led them. I know, the last sentence sounds very Zen-like, doesn’t it?

You all have been amazing and I hope to hear feedback on other things I’ve done, as well as recommendations on what I should write about!